April 2006 witnessed one of the most glamorous fashion events held in London, the Russian Fashion Forum organized by UFFR. The event attracted over 700 VIP guests, double the anticipated number; many prominent figures such as the Sultan of Brunei, and family members of the first Russian President Boris Yeltsin, A-list celebrities, famous fashion designers, world-renowned photographers, and a whole plethora of Russian dignitaries attended.

The show was staged in the magnificent setting of the Victoria and Albert Museum – one of the most recognizable of London’s historical landmarks– the event was held within the stunning setting of the Raphael Gallery, being the favourite venue of prominent designers Vivienne Westwood, Gianfranco Ferre, Alexander McQueen, Castelbajac. The event attracted important fashion buyers, from Harrods, Selfridges and UK Fashion Exports.

The phenomenal success of this event attracted the attention of the media worldwide as the event to promote fresh and exciting talent. In partnership with Fashion TV, the event was broadcast worldwide and attracted coverage by major news organizations, Kommersant, Izvestia, MK, Vogue, Harper’s Bazaar, In Style and ES magazines 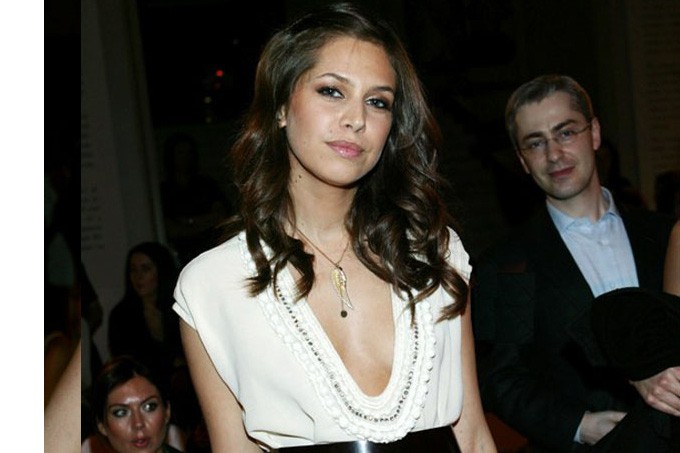 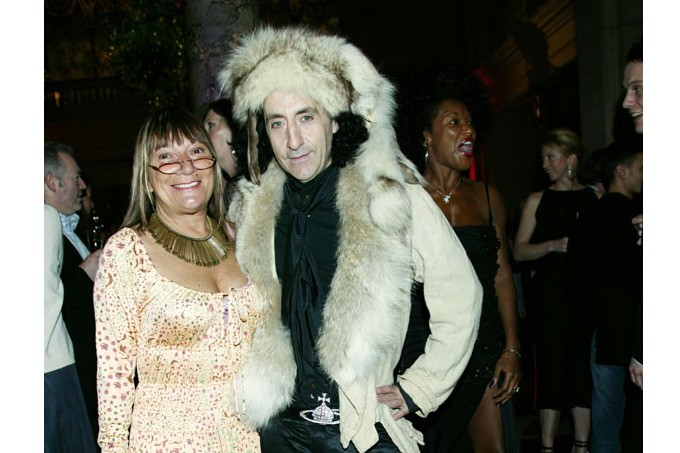 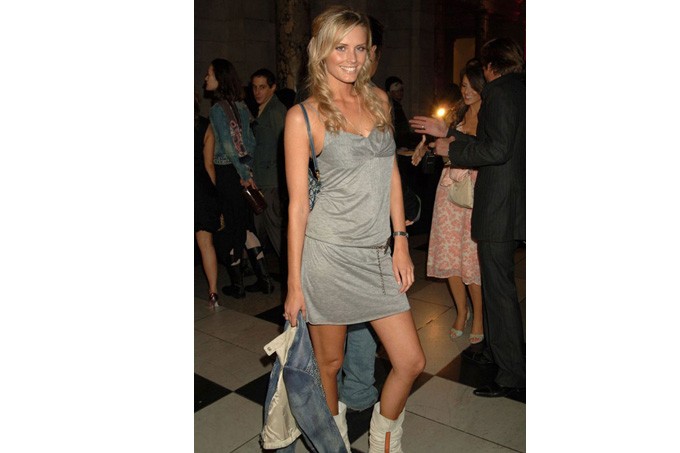 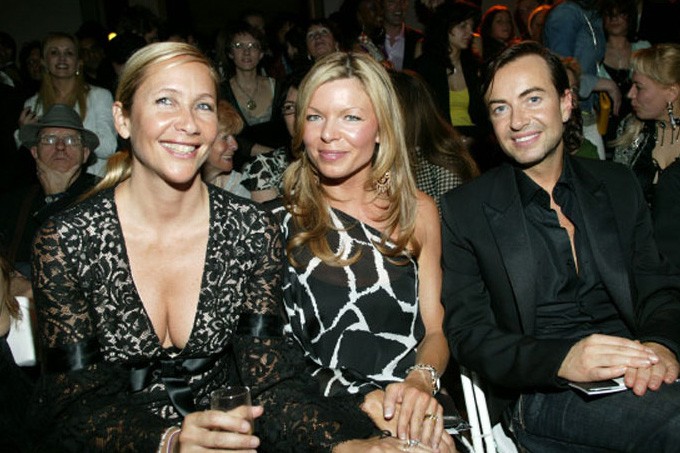 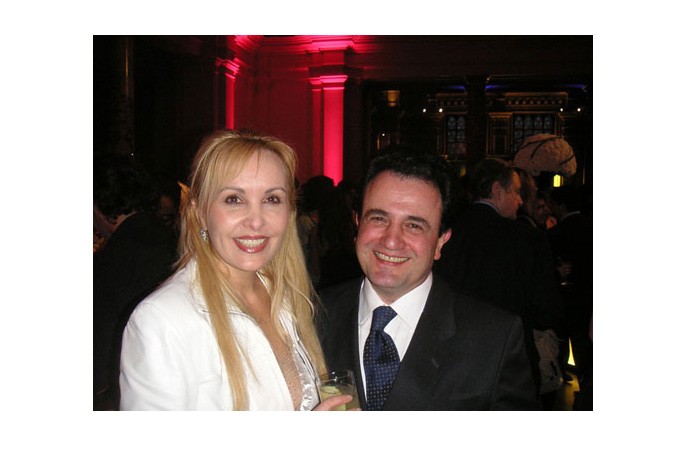 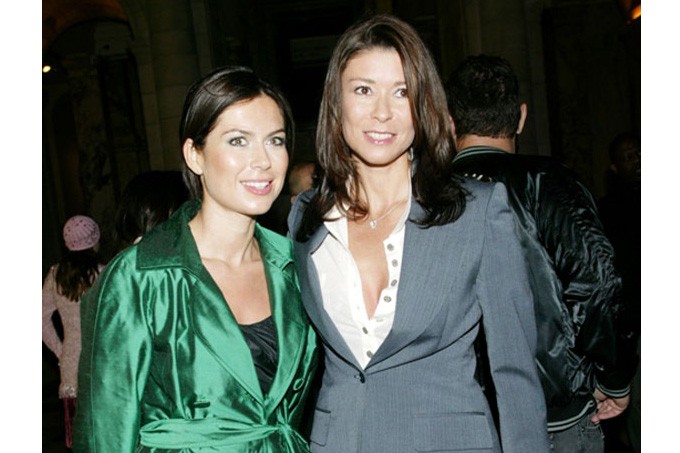 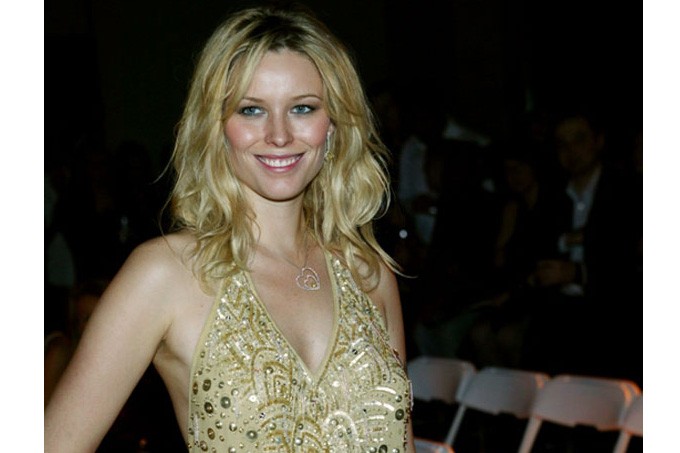 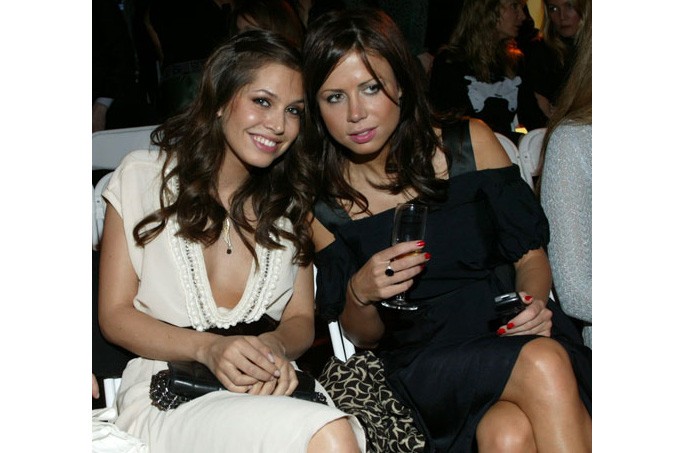 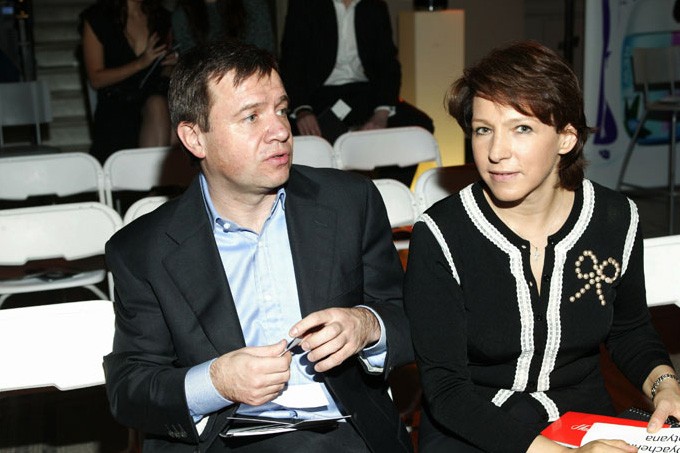 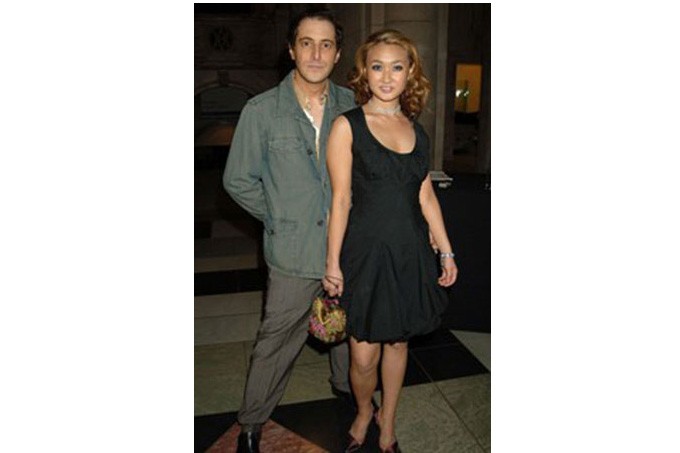 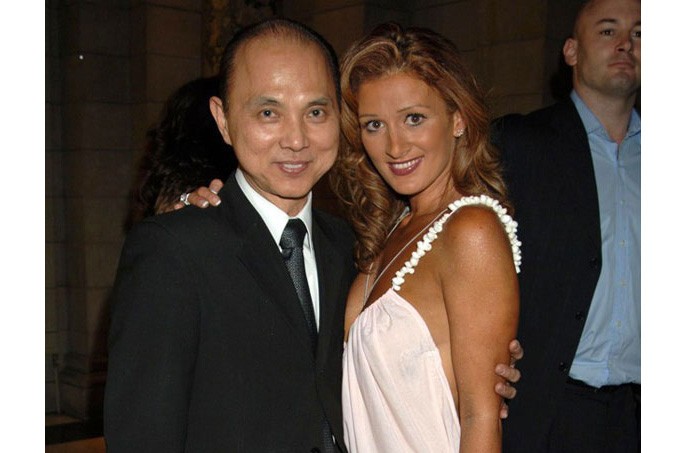 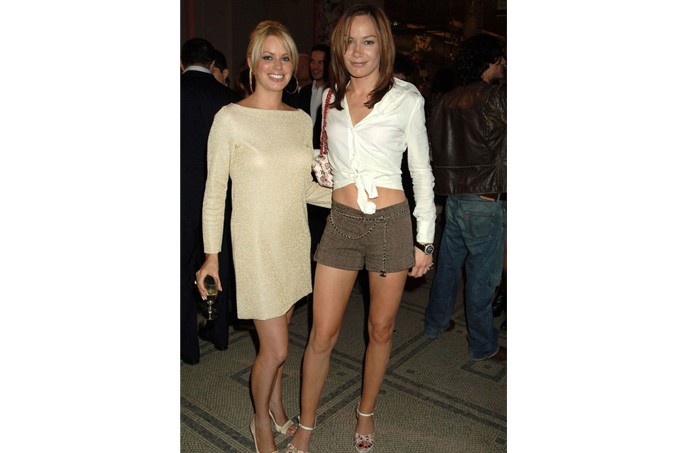 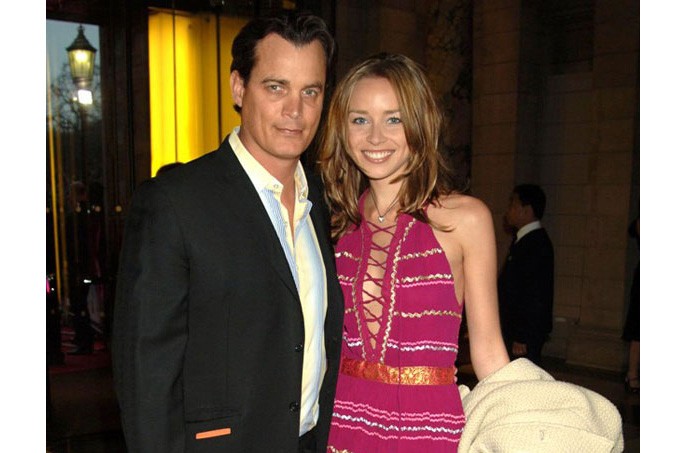 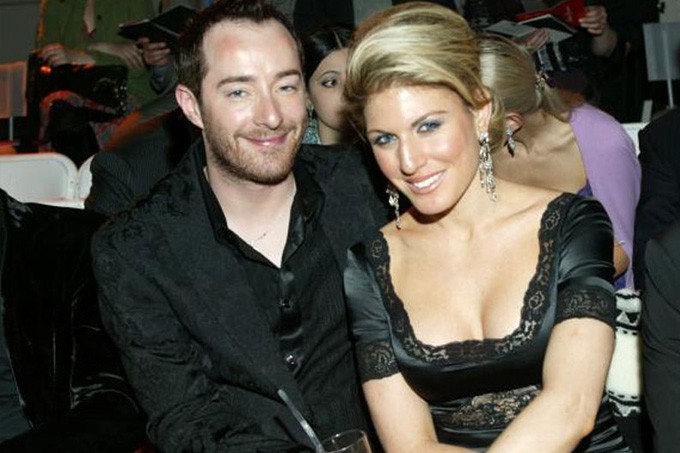 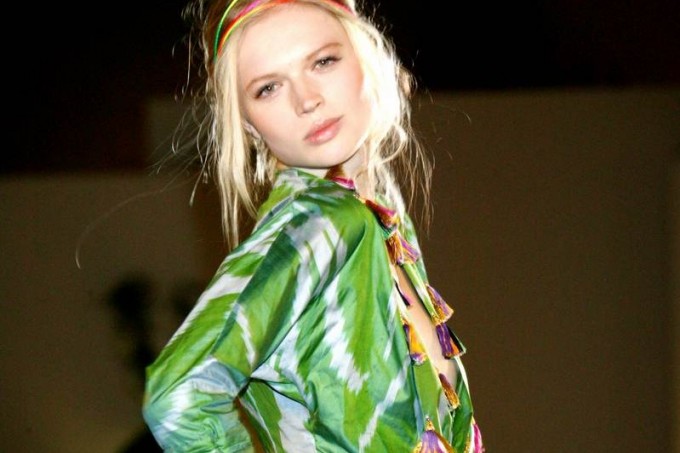