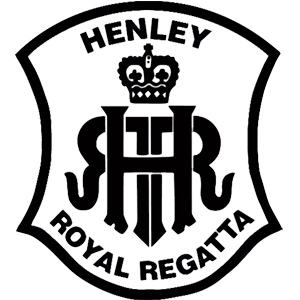 June 27th 2012, was the opening of the annual Henley Royal Regatta on the River Thames. This year, for the first time The Upper Thames Rowing Club hosted a high profile fashion event organised by the JSA and British Style Magazine in partnership with UFFR.

The spectacular fashion show presented the designs of couturier Valentin Yudashkin. He is the most famous Russian fashion designer who has won many awards and positions. They include, National Artist of the Russian Federation, Member of the Academy of Arts of the Russian Federation, Cavalier of the order of French Republic for his contribution to literature and arts.

The event was a great success and the weather co-operated perfectly.  The fashion show consisted of beautiful dresses and hats, even Sir Steven Redgrave’s daughters and their rowing team were graceful models at the event.

UFFR were honoured to be involved in this very special and successful event and there are many other events to come. 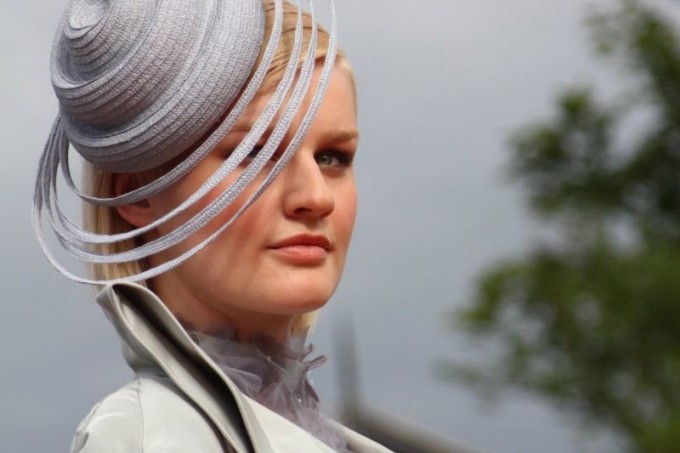 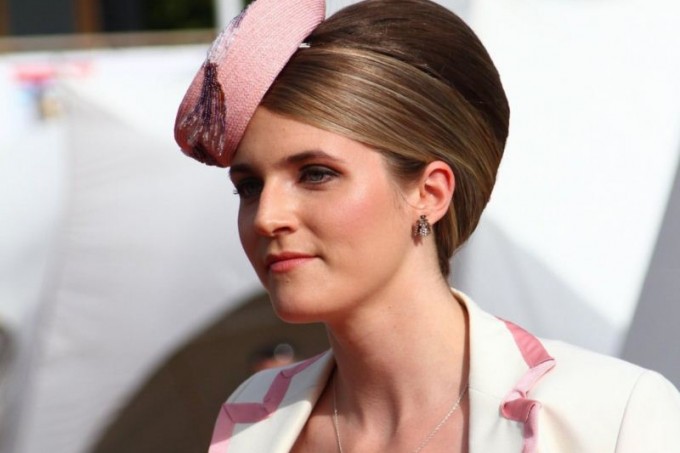 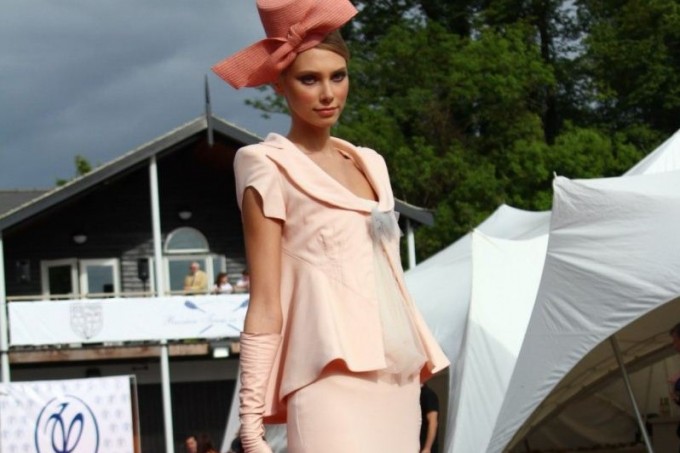 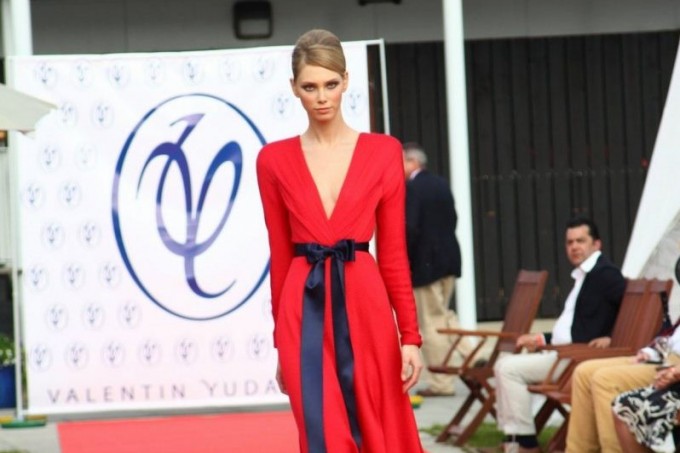 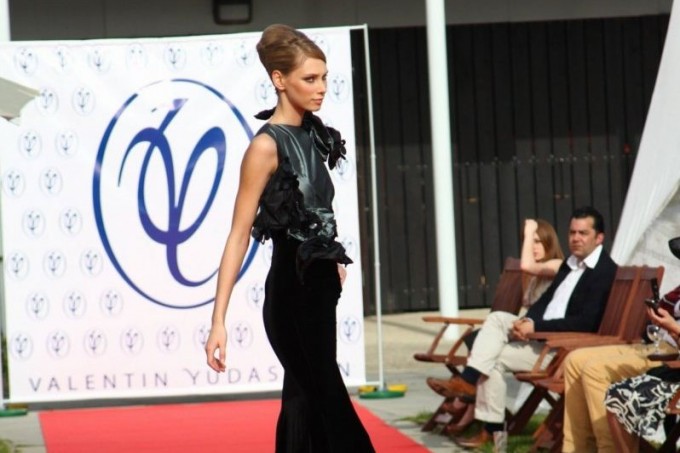 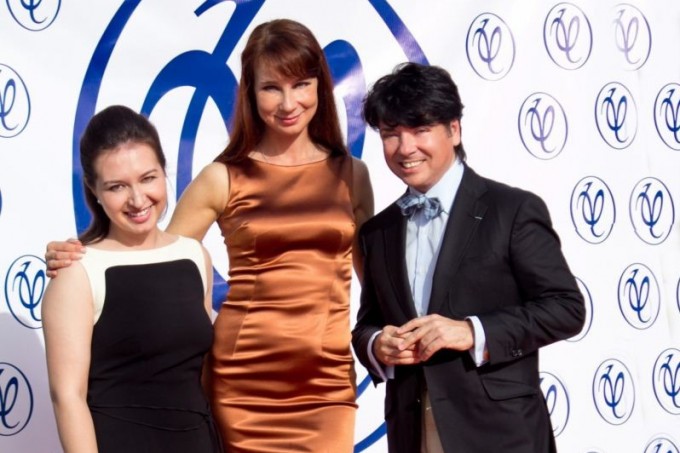 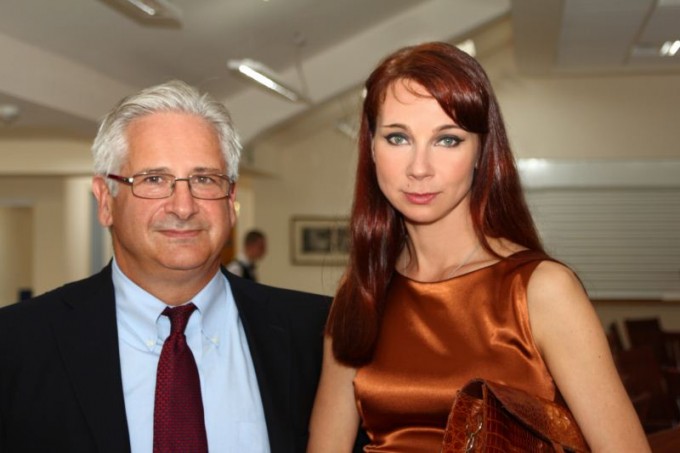 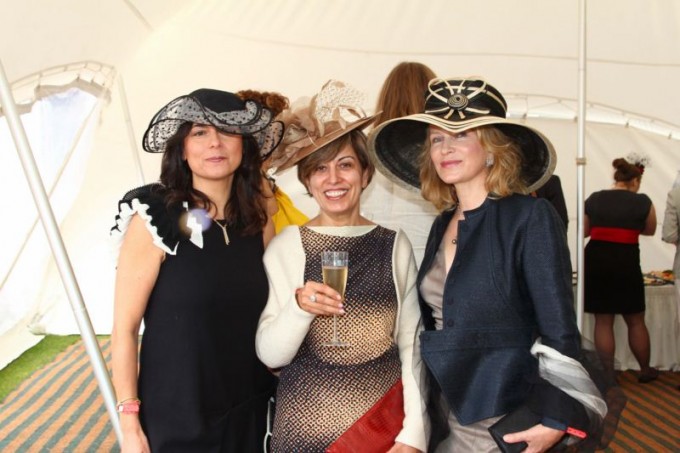 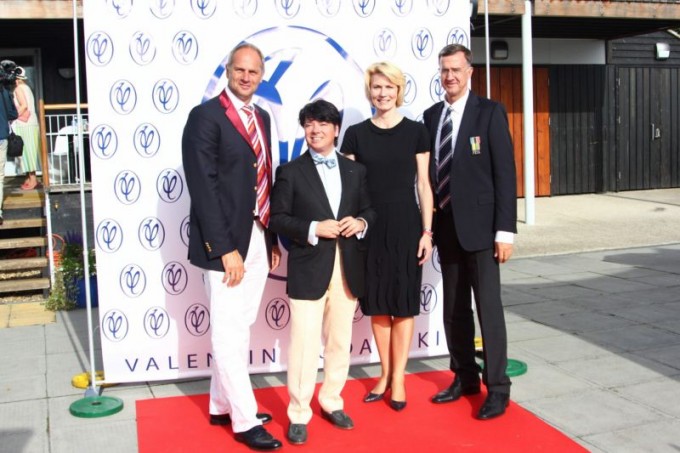 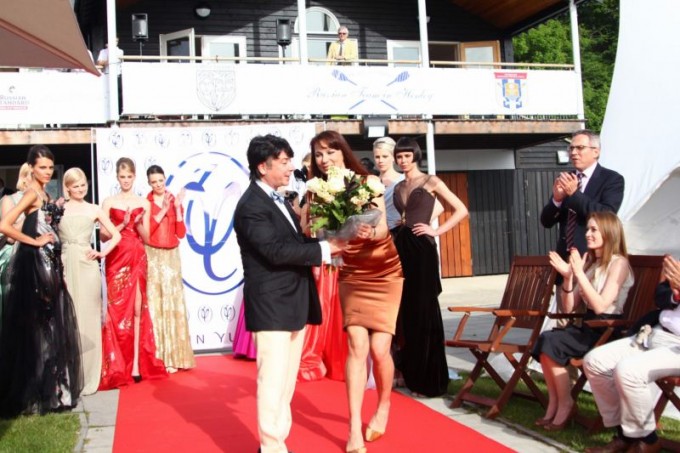 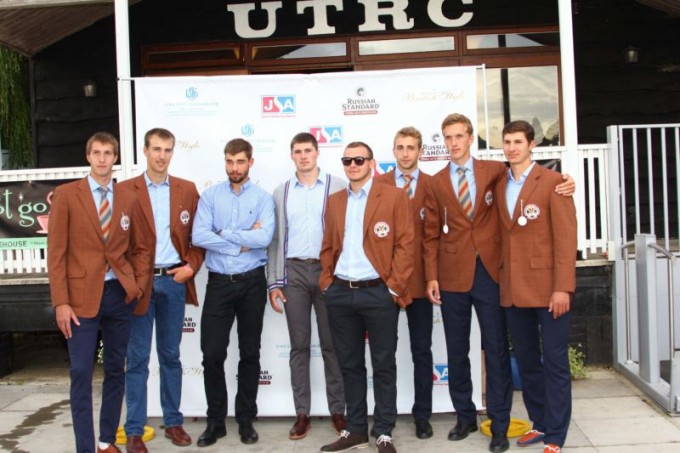 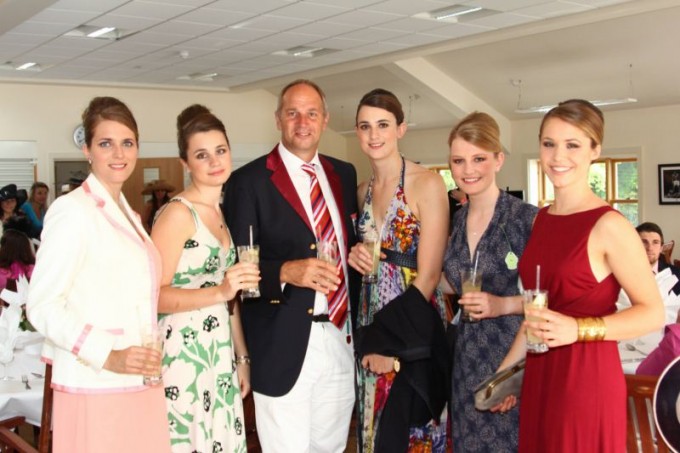 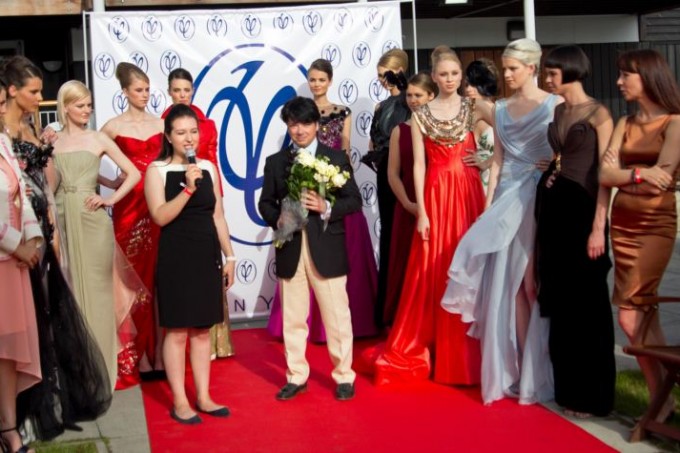 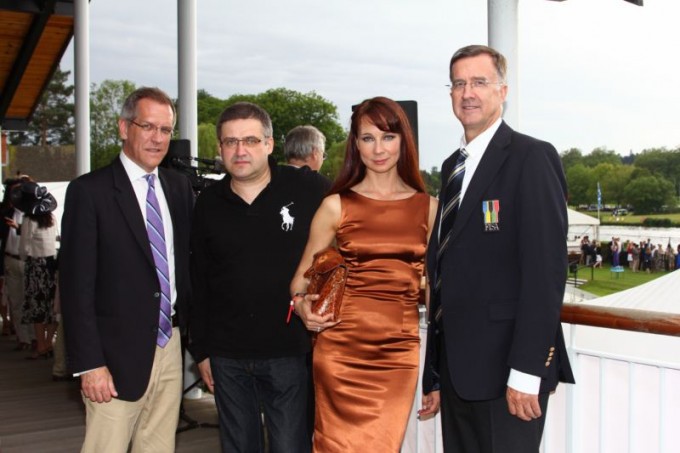