The iconic store is much more than just a shopping destination, it has become the epitome of luxury. Harrods first opened its doors in 1849 and its story is tied up in the people who have passed through its doors, written about it and added to its magnificent architecture. Noël Coward, Sigmund Freud, Oscar Wilde, and Queen Mary have each added their own mark to the store’s rich history.

The outstanding success of the UFFR designers’ showcase held at Harrods was in no small part due to the audience composed of notable figures, sponsors, press, international fashion buyers, and designers. The event was opened by Lady Spencer whose enthusiasm added to the prestige and dynamism of the event.

UFFR displayed at Harrods selected Russian designers: Vassa, Natari Kami, Alisher and Razumikhina. Designer garments were showcased on mannequins for everyone to evaluate and appreciate the quality and the design itself.

As a direct result of participating in the UFFR event:
– Alisher’s collection was snapped up by London’s fashion elite.
– Natari Kami has opened a boutique in London which has become the favourite of many of the chic. 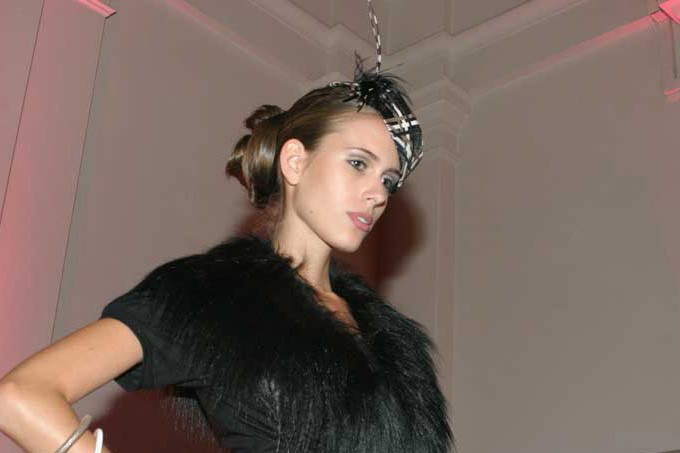 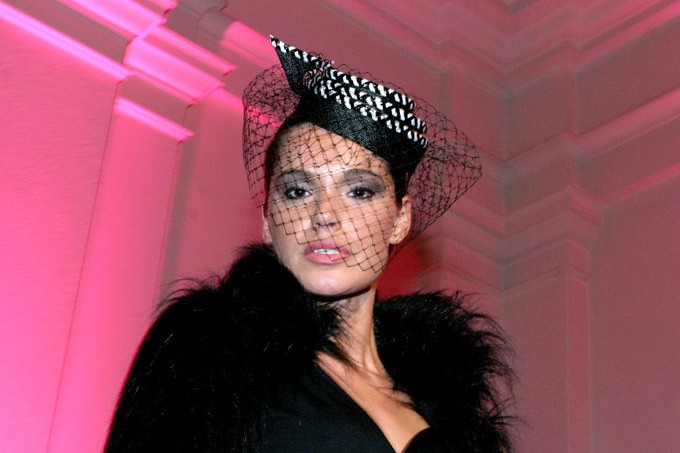 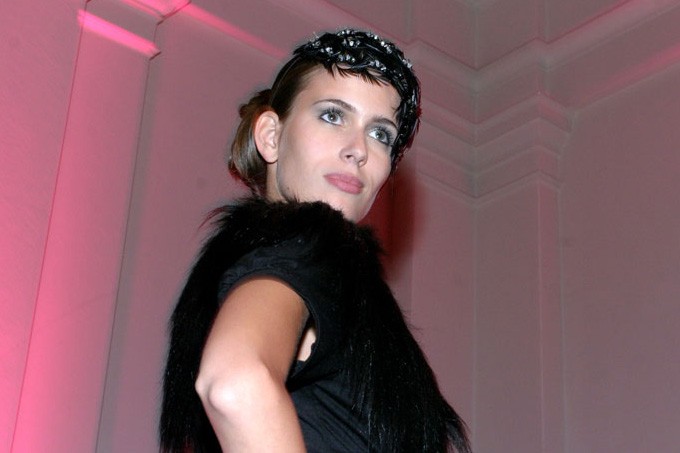 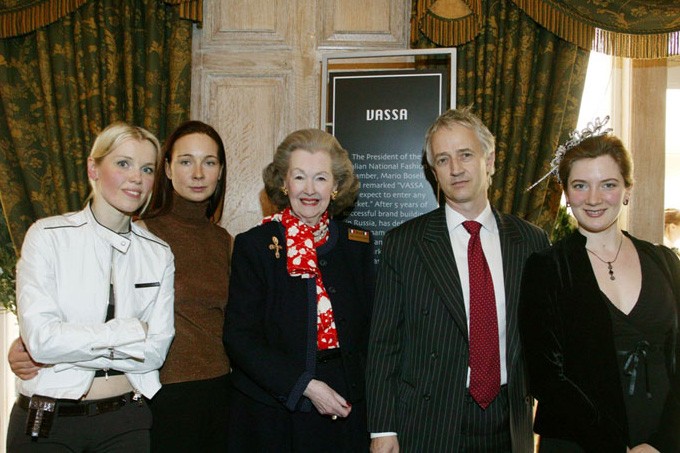 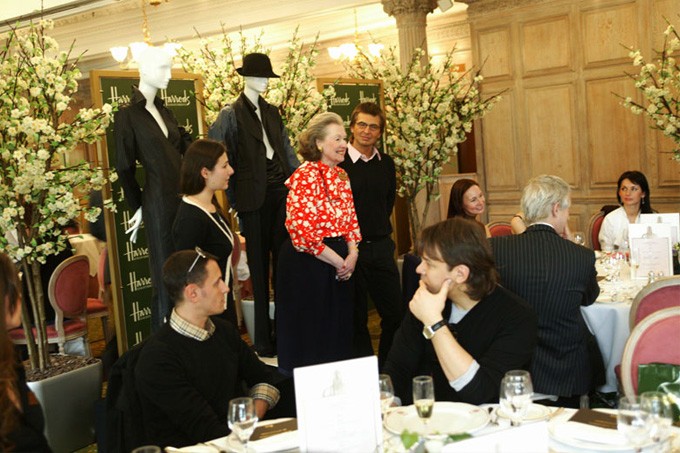 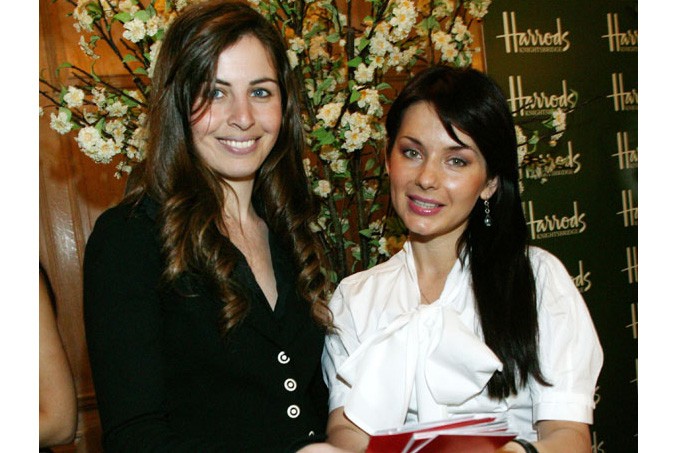 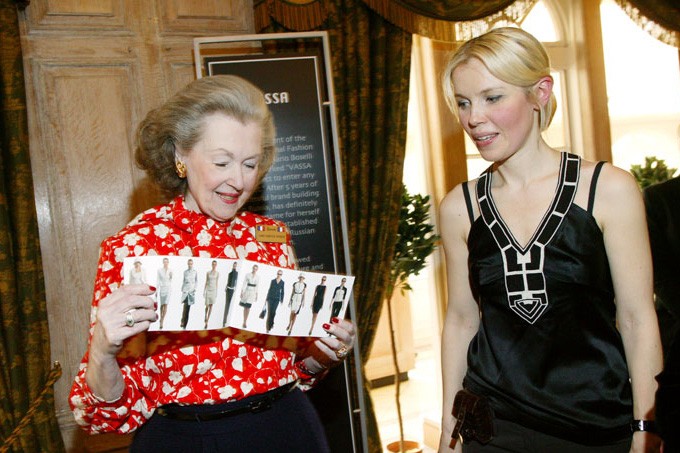 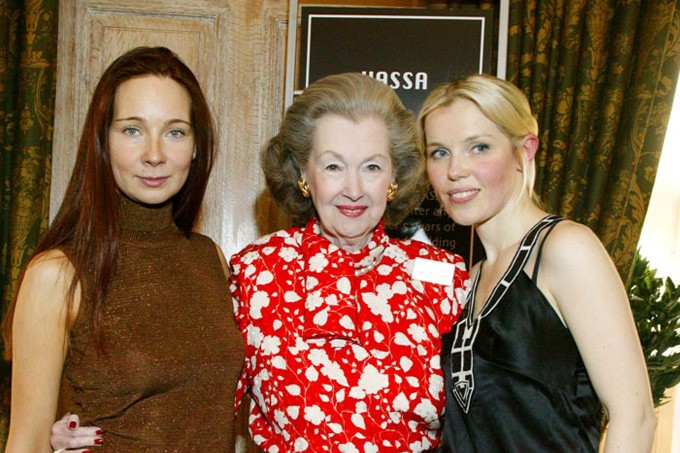 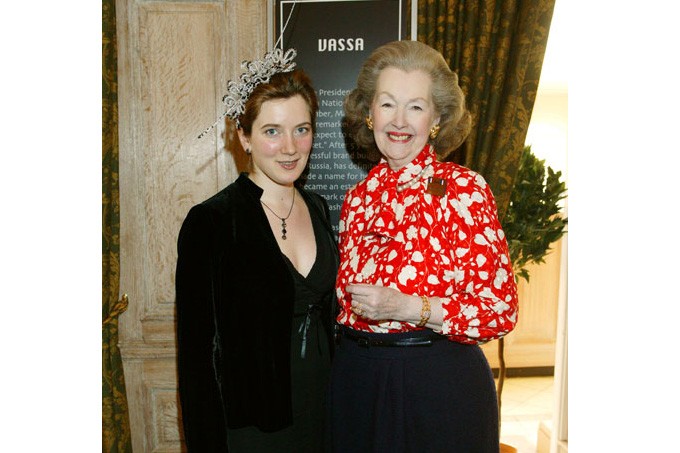 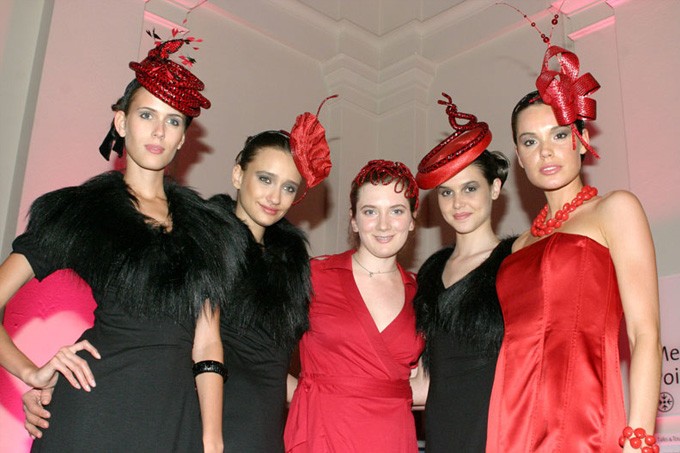 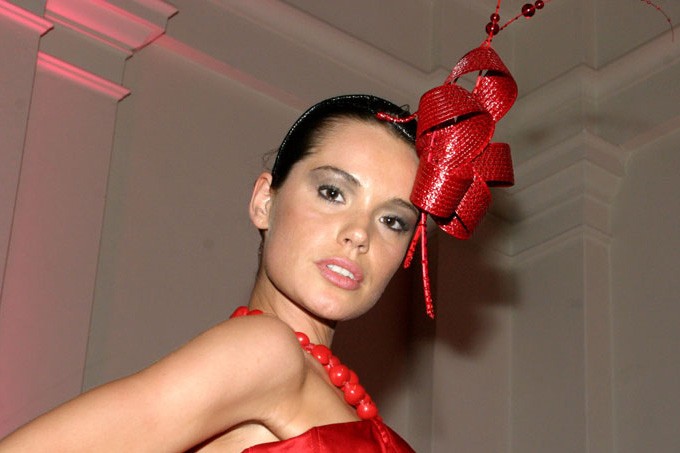