One of the highlights for fashion was to shoot the Fase di Moda new collection of swimwear with Ulysse Nardin watches on Artemis, the Swedish entry for this event. There were three races on Sunday the 18th and Artemis won the regatta, which was covered live on NBC television and ESPN sports.

We look forward to continuing this fashion and sailing relationship through to the final of the America’s Cup in Bermuda 2017. 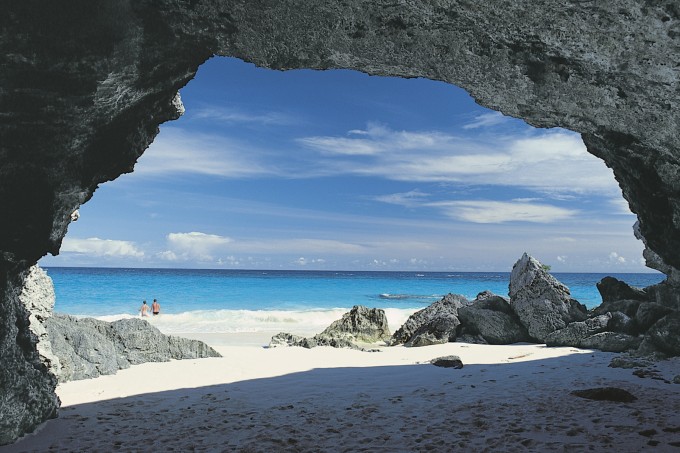